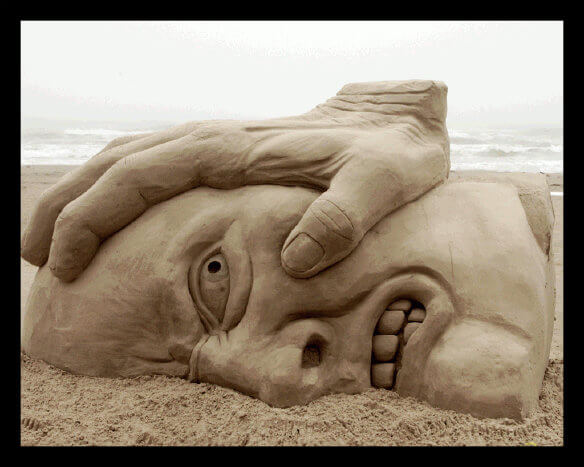 Emotional pain can manifest itself in a variety of ways.  Some of the more familiar are depression, addiction, anxiety and anger.  I am addressing the topic of anger because, like addiction, it can mask shame, vulnerability and depression and, because it presents as the polar opposite of these issues, it is often viewed, and dealt with, as something else entirely.

Over the years, our culture has seen an increasing trend toward violence and revenge, especially in the media.  The popular television drama, actually titled Revenge, is a case in point.  The show revolves around a woman who has taken on a false identity and embedded herself in a community with the sole purpose of destroying everyone who had a hand in her father's death.  She is driven by anger but, as this show illustrates, anger and revenge are often reactions to vulnerability and hurt that are too difficult to bear.  This is true in real life, especially.

Terrence Real, the author of, "I Don't Want to Talk About It: Overcoming the Secret Legacy of Male Depression," says "Rage simultaneously releases adrenaline, which speeds up the autonomic nervous system, and endorphins, which act as the body's own opioids.  This is a powerful internal cocktail, which, tragically, like any other form of intoxication, can offer short-lived relief from the pain of depression."

Anger is a way of overcoming feelings of helplessness and failure.  Those who cannot direct their anger outward may turn to self harm in an attempt to overcome the emotional deadening that comes with repressing emotion.  Self-harm may also be an attempt to regain control.  Real refers to this as "self medication" through "physiological hyper-arousal."

For many, anger is a lifelong way of dealing with emotional pain that may not have been directly experienced since very early childhood.  While acknowledging and learning to manage anger is necessary ultimately, the path toward healing lies in recognizing the disavowed pain at the heart of anger.  This is not easy but, becoming aware of the situations in which we are triggered into anger is a good first step.  They may provide a clue as to the earliest origins of our anger.  For instance, a person may discover they become angry each time they perceive they are being ignored.  A search of their history for similar instances and efforts to understand why being ignored is so hard for them to deal with may prove valuable.  In this way, that person may come to see  their anger as a reaction to a deeper, more painful feeling that, once addressed, could put them on the path to greater self-awareness, better relationships and and a healing of old wounds.